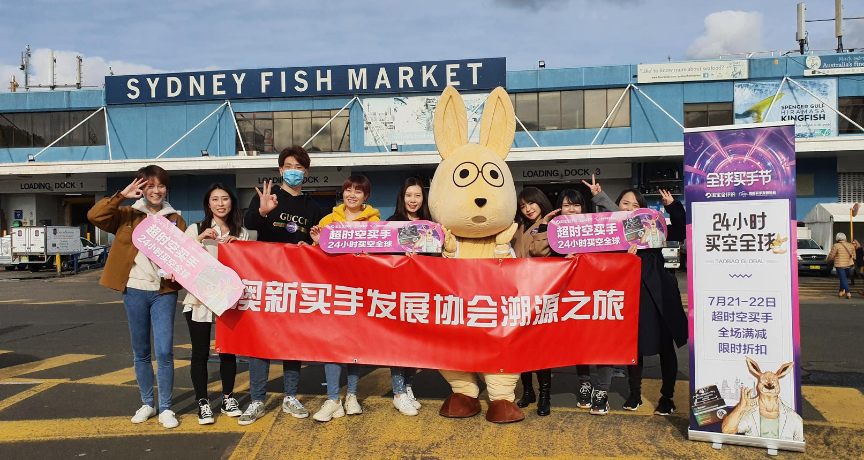 Our Collaboration With Taobao Global Shopping

As a leading brand in Australia’s health care industry, we were given the opportunity to be the main sponsor on behalf of Australia and New Zealand during this festival. 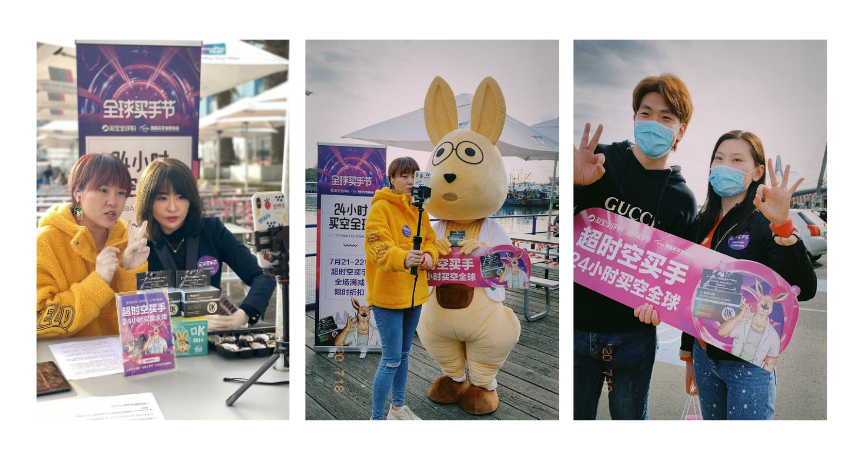 As the mascot of Dr.Nature, Dr.Kangaroo was chosen to join this festival and represent Australia. Dr.Kangaroo was broadcast on live-streaming sessions to promote Australian culture and products, and engaged directly with shoppers.

Dr.Kangaroo was designed into a cartoon and formed an alliance with celebrities and top merchants from across Australia and New Zealand to represent the two countries.

During the Global Buyer’s Festival, Dr.Nature’s Dr.Kangaroo danced to the popular Chinese songs “YES! OK!” and “Sisters Who Make Waves”. These dance sessions attracted a large online audience and happens to be one of the hottest topics of this festival. 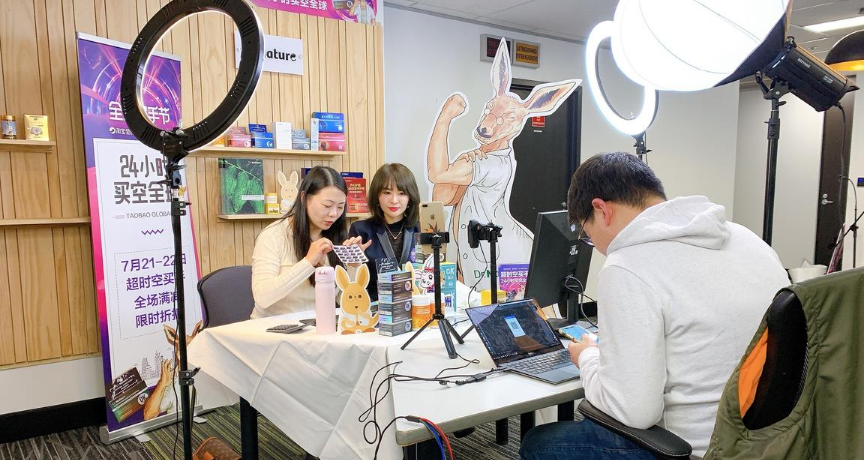 The live streaming session featured the product’s raw materials, the manufacturing process, a tour of the the freeze-drying technology used as well as an introduction to Dr.Nature’s Research & Development team.